How understanding awareness can help you control your anger 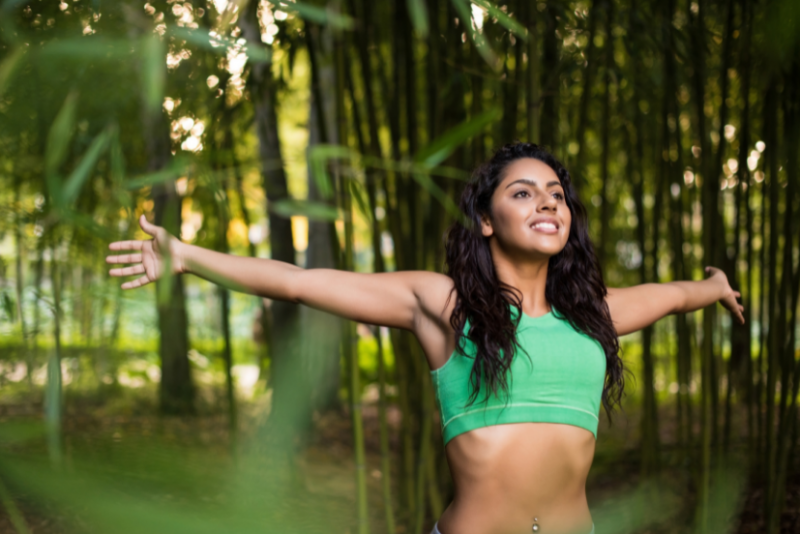 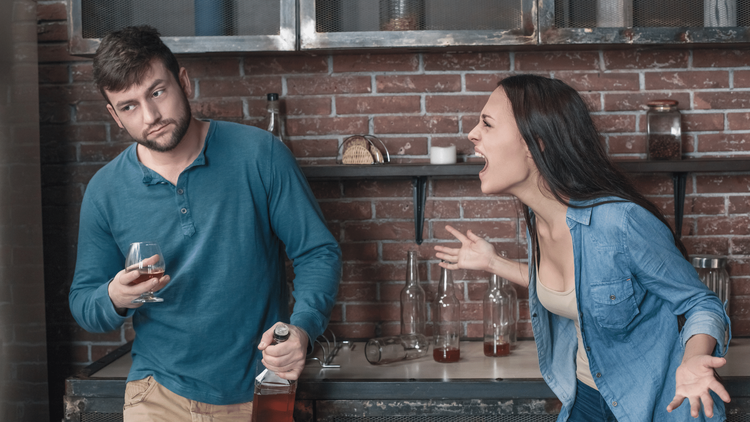 How understanding awareness can help you control your anger

We often say things like, 'She really annoyed me' or 'I love him, but he really does rub me up the wrong way when he starts drinking' or even 'These kids will be the death of me one day'.

Now you could be thinking that your partner can be a little annoying when they've had a drink or that your kids do anger you in such a way that you just feel like pulling your hair out. But what if I told you that by being able to move awareness you can feel happier or calmer, would you give it a go?

The first step is to understand what awareness is. Awareness is separate to the mind, the mind, which commonly looks likes all the science pictures you see as being the brain. Then you have awareness, which can be visualised as a globe of light. Now the mind has all these separate areas, like a happy side, jealous side, angry side, envious side, chemistry side, sensual side, ego side and so on. When the awareness travels to an area of the mind, let's say anger, it lights up and gives you that emotion.

I remember my days as an angry man, I used to wake up in the morning get ready for work in an environment where there was always a motivational speaker of some sort was playing in the background, so before I left the house I was feeling pretty up beat. But when I got into my car, pulled out of the drive and entered the road with all the other commuters, someone would either cut in front of me, or not give me way, or someone would not say thank you to me when I gave them way. The reaction from me was to pull down my window, extend my right hand and give them the international sign to let them know I was not happy with them.

But what if I knew the person who cut in front of me, or didn't give me way or even say thank you to me when I gave them way was on the way to the hospital to see a dying spouse, would I still be angry? Not likely. What do we do when you see an ambulance, do you get angry, NO, you move out of the way so it can pass, you move so much out of the way that you end up driving onto the pavement. Now when someone cuts me up on the road I say to myself, there has to be a reason why they did that, even if it's because they're straight out rude, but I don't let my awareness travel to the anger part of brain anymore whilst driving.

The way to control this is by consciously moving the awareness from that angry area of your mind to an area, which is happy, peaceful or empathetic.

This 5 minute guided meditation is designed to shift your emotional state away from anger, and change what you're thinking about and what you're doing.